The purpose of this Defensive Back Backpedal Man turn to Corner Drill is to teach and work on the techniques of turning out of backpedaling into running forward and changing direction correctly when man covering a receiver who is going downfield (i.e. running a corner route). 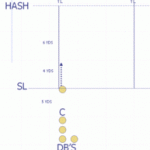 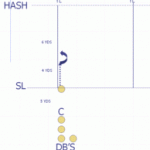 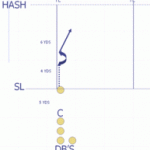 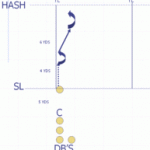 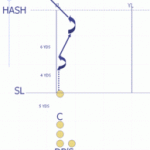